Cannabis News ,The Centers for Disease Control and Prevention (CDC) is giving advice to businesses on how to develop marijuana policies that respect state legalization laws but mitigate the risk of impaired driving.

cannabis news in a post published last week by CDC’s National Institute for Occupational Safety and Health (NIOSH), the agency said that there are inherent risks to driving while under the influence of THC, but the issue is nuanced due to distinct state policies and the fact that there’s currently no tool in widespread use to detect active impairment from cannabis.

To that end, it laid out “best practices” for employers that recognize that “marijuana’s specific contribution to crash risk is unclear because it can be detected in body fluids for days or even weeks after use.”

Employers should create cannabis policies that account “for current laws in each state where your company operates,” CDC said, adding that a “zero-tolerance policy for marijuana may not be possible, depending on your state’s laws.”

For example, New York’s Department of Labor recently updated its drug testing policies  to widely block employers from screening for THC since marijuana was legalized in the state. It does carve out certain exceptions, however, including for workers contracted by the federal Department of Transportation.

CDC did argue that an ideal policy should at minimum prohibit workers from using cannabis on the job or showing up to work impaired.

It also recommended partnering with an attorney who can “review your policy and provide feedback.”

cannabis news if drug testing is part of a business’s marijuana policy, employers should make sure that the conditions under which a worker might be tested are clear, that a trained medical professional is available to accurately interpret THC testing results and that drivers are adequately informed about the risks of consuming CBD products that might be mislabeled and contain excess THC levels that could be detectable in a drug test, CDC said.

Further, the agency recommends that employers provide “access to support for employees with drug problems, either through in-house programs or referrals to local resources” and also stay up-to-date on “the relevant state marijuana laws and any improved methods for determining impairment.”

“Despite some unanswered questions about marijuana’s role in crash risk, workers under the influence of marijuana do not have the skills needed to drive safely,” the post concludes. “Because marijuana use is on the rise for adults in the U.S., this substance needs to be addressed by all workplace motor vehicle safety programs.”

Experts and advocates have emphasized that evidence isn’t clear on the relationship between THC concentrations in blood and impairment.

A study published in 2019, for example, concluded that those who drive at the legal THC limit—which is typically between two to five nanograms of THC per milliliter of blood—were not statistically more likely to be involved in an accident compared to people who haven’t used marijuana. 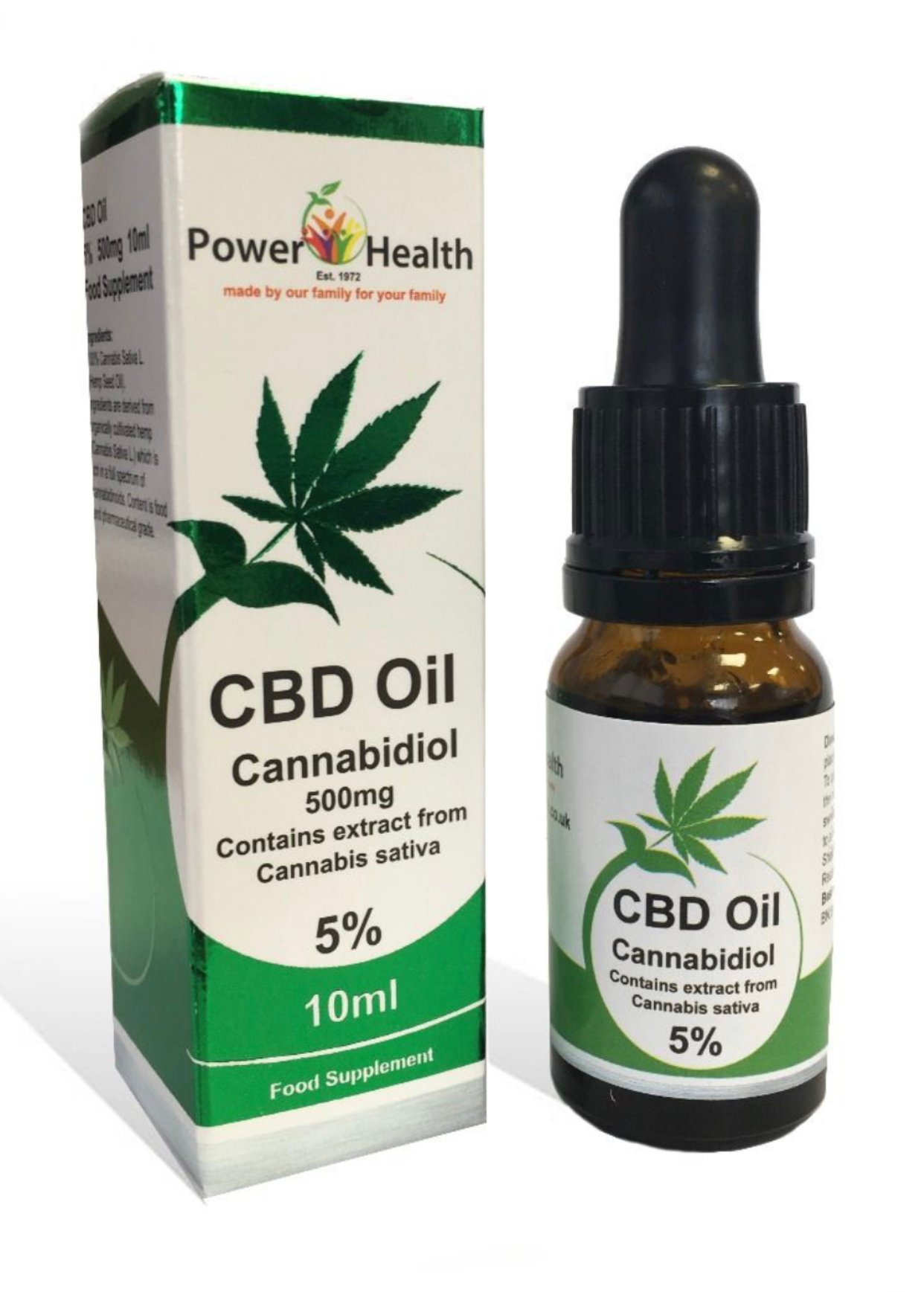 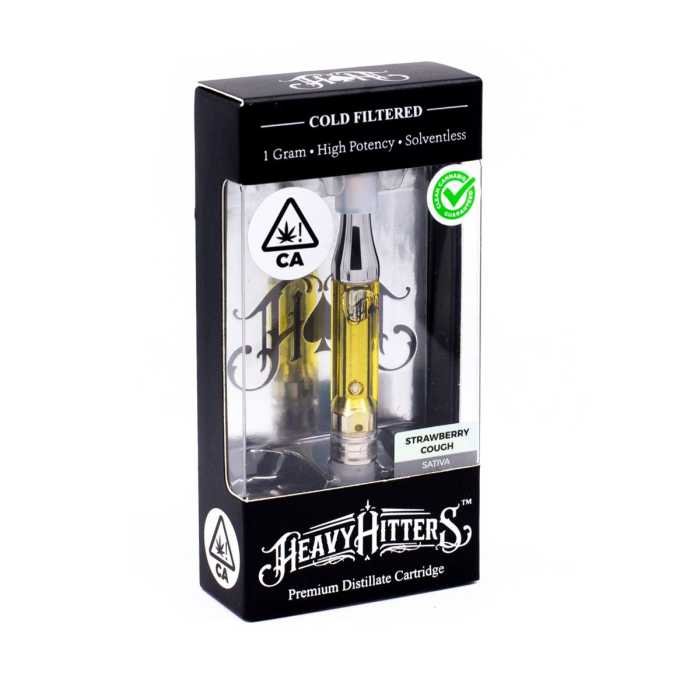 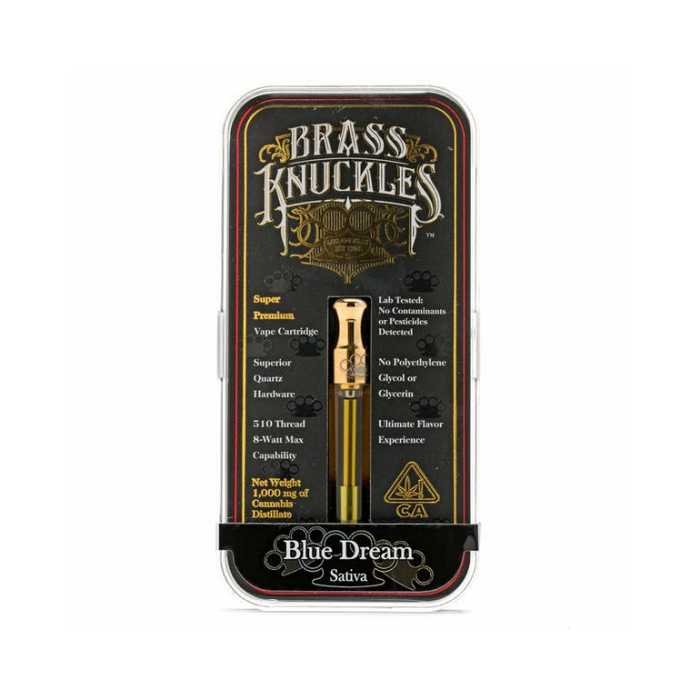 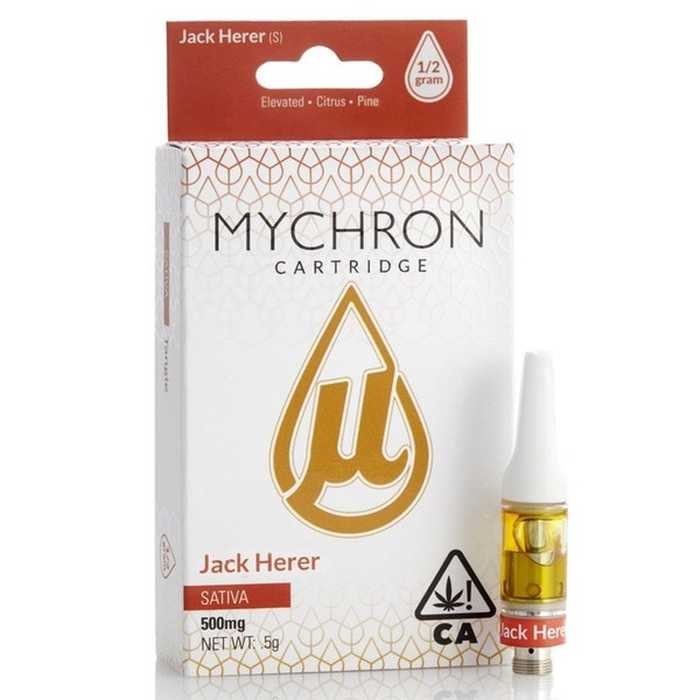 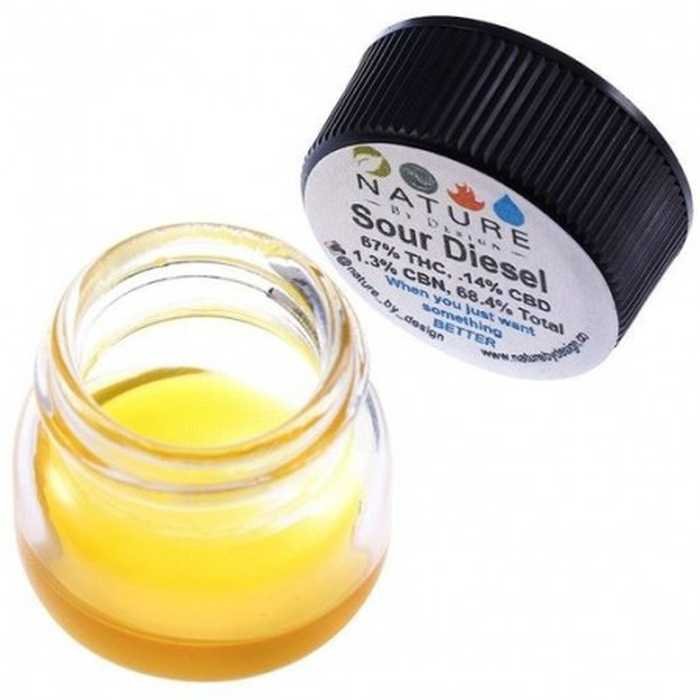 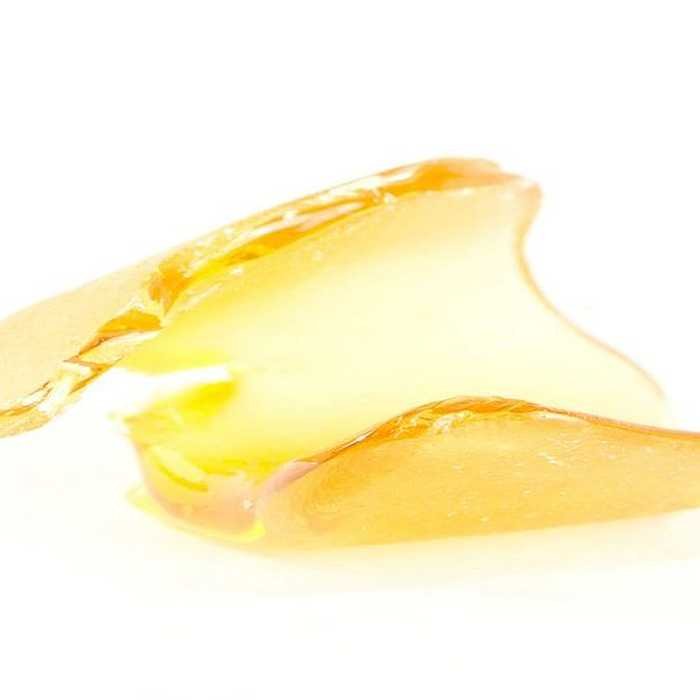 Separately, the Congressional Research Service in 2019 determined that while “marijuana consumption can affect a person’s response times and motor performance… studies of the impact of marijuana consumption on a driver’s risk of being involved in a crash have produced conflicting results, with some studies finding little or no increased risk of a crash from marijuana usage.”

At the state level, an attempt to provide protections for Pennsylvania medical marijuana patients from being charged with driving under the influence was derailed in the legislature last week, apparently due to pushback by the state police association.

where to buy weed online